Welcome to the home of Kyudo in Southern California. 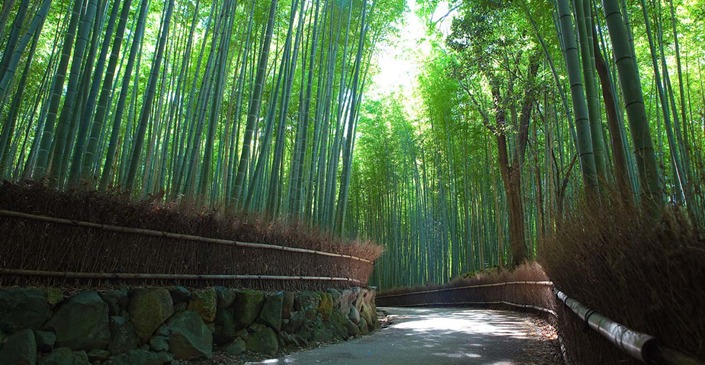 The Southern California Kyudo Renmei was formed in August of 2009 and was formerly known as Nanka Kyudo Renmei. We have our roots in the Los Angeles Kyudo Kai and it's 100 year old history. We are dedicated to those that wish to learn kyudo, or Japanese Archery, one of the oldest martial arts in Japan. Our dojos teach the Federation style of kyudo and are affiliated with the American Kyudo Renmei, the International Kyudo Federation, and the All Nippon Kyudo Renmei.

Kyudo has been around for over 1000 years and has evolved from a survival technique, to a method of warfare, to a martial art. Although it has a long history and over 100,000 practitioners in Japan, it is relatively new here in the United States. Kyudo is now used as a way to enhance not only physical mastery, but also mental acuity with lessons that can be used in everyday life. We invite you to join us on that journey.